We currently offer loans and coaching services in the following states.

To see the services available in your state of residence,
please click on your state below. 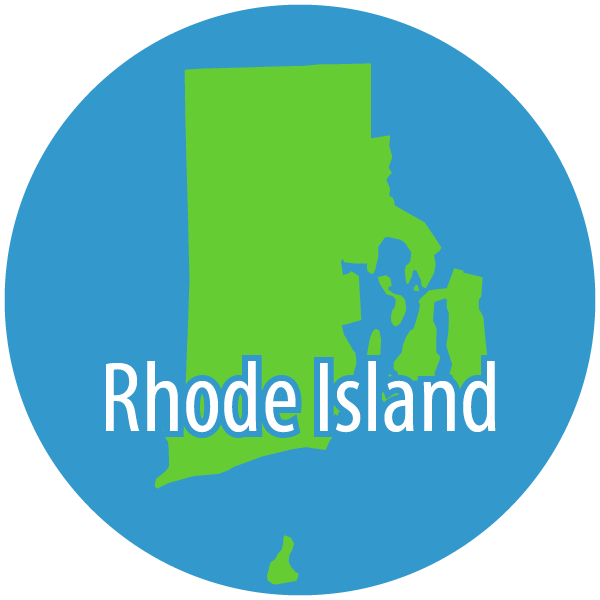 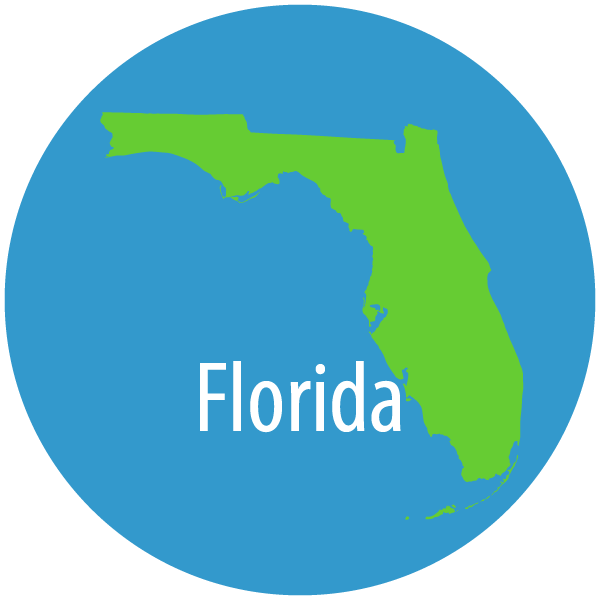 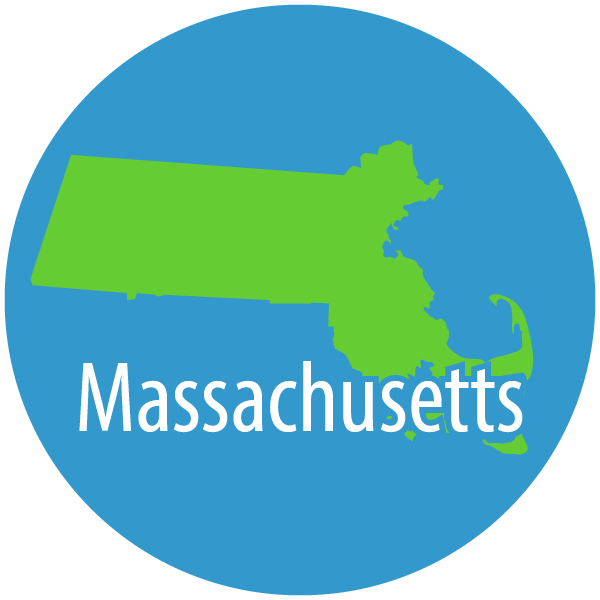 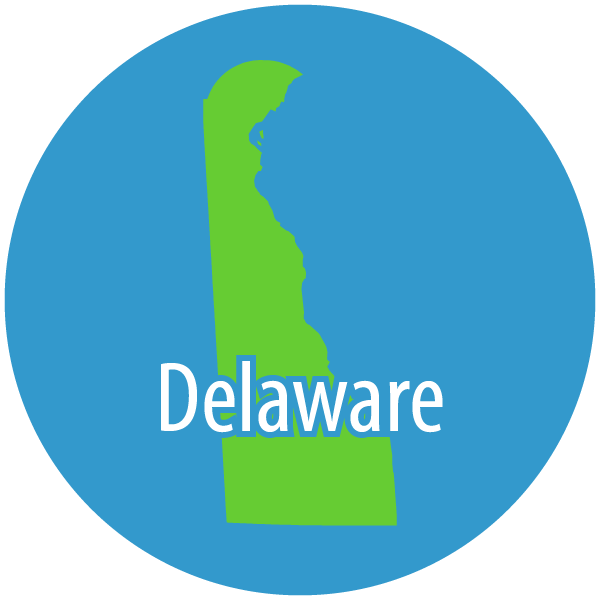 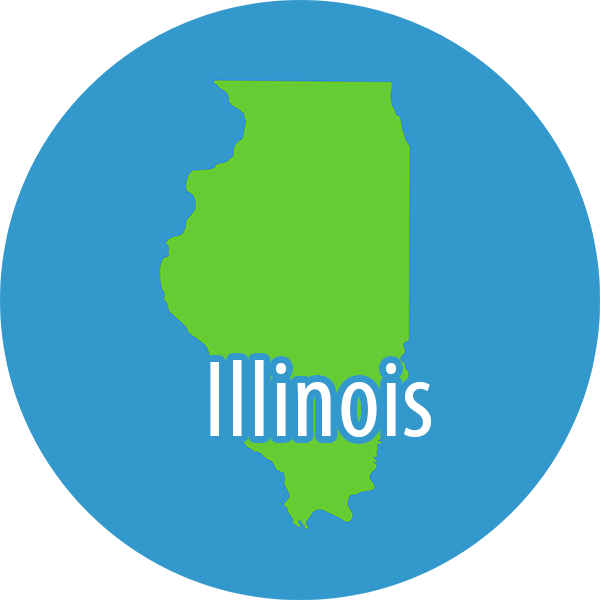 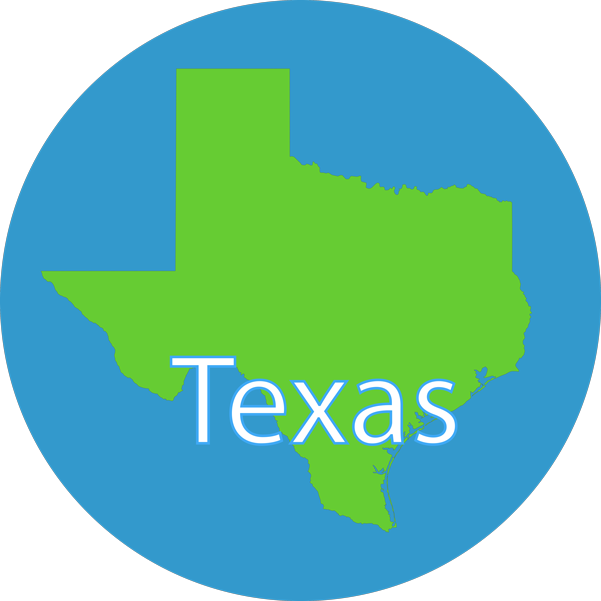 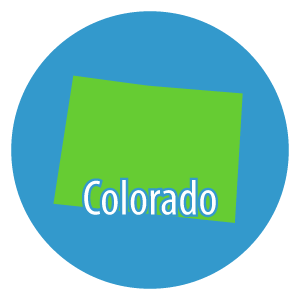 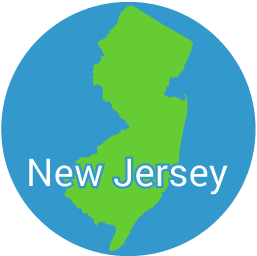 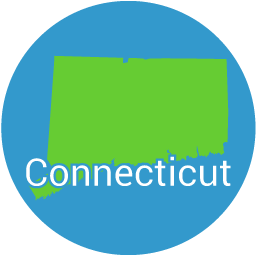 Betsy Harris has been Co-President of Harold W. Young, Inc. since 1998. She has over 27 years of experience in the industry. Betsy oversees the Grocery, Specialty, and Drug channels. Betsy’s creativity and tactical vision assists their clients and customers in growing their business. Betsy sits on the Board of the National Confectioners Association and is proud of to be on Capital Good Fund’s Board.

Libby was the Chief Operating Officer at Capital Good Fund from January 2010 to June 2018. She now works for the State of Rhode Island. Libby is also involved in many issues at the local and state level, including payday loan reform, the minimum wage, and worker’s rights.

Jay is a business and investment advisor with 15 years of experience providing business theses, growth strategy, funding and project development for energy and transportation infrastructure, agriculture and technology investments. His work centers on the intersection of economics and ecological processes particularly in emerging markets. Jay is managing principal of Fossett & Associates, a boutique advisory firm supporting entrepreneurs, corporations, investors and government clients in the US, Europe and emerging markets.

Ari Gabinet spent thirty-five years in law and financial services before retiring in 2016 from his position as Executive Vice-President and General Counsel of OppenheimerFunds, one of the nation’s oldest and largest mutual fund and institutional asset management firms.  At OppenheimerFunds Ari was a member of the senior executive team and was responsible for all aspects of the firm’s legal, compliance and internal audit functions.  He spent five years as Principal, Securities Regulation, at Vanguard, overseeing teams responsible for securities regulation, broker/dealer, shareholder services, litigation, tax and international legal work.  From 2002 – 2005 he was the director of the SEC’s Philadelphia regional office, and was awarded the SEC’s Stanley Sporkin award for outstanding contributions to the Commission’s enforcement program.  His career included twenty years as a litigator with two major, international law firms, Willkie Farr & Gallagher and Dechert LLP.

Holly Bullard serves as the Deputy Director of the Florida Policy Institute. Prior to that, she was the Senior Director of Financial Stability Initiatives at United Way Suncoast, where she oversaw the planning and implementation of financial stability programs, strategies, and collaboratives. Before joining United Way Suncoast, Holly worked as Legislative Aide to U.S. Congressman Rubén Hinojosa, a senior member on the House Financial Services Committee and Chair of the Financial and Economic Literacy Caucus. She served as his lead advisor on financial services and housing issues, with a focus on financial empowerment for low-income Americans. Previous to her work on Capitol Hill, Holly worked on data quality at the U.S. Department of Education and on financial stability strategies at United Way of Tucson and Southern Arizona. Holly has a Master’s in Public Policy from Georgetown University and a Bachelor’s degree in Political Science from Emory University..

Elina Magaly Santana, Esq. is Co-founder of Santana Rodriguez Law, P.A., an immigration law firm. She is licensed in the state of Florida, the U.S. District Court Southern District of Florida, and the U.S. Court of Appeals for the Eleventh Circuit. She earned her Juris Doctor from Boston University School of Law.

Elina is dedicated to representing the immigrant community nationwide and travels often for her clients’cases. She also volunteers in the local South Florida community by accepting pro bono cases through several local organizations. She also previously volunteered with the South Texas Pro Bono Asylum Representation Project in Harlingen, Texas, where she worked with detained and previously abused children seeking Special Immigrant Juvenile visas.

Dara Duguay, is the Executive Director of Credit Builders Alliance in Washington, DC. Prior to joining CBA, she ran her own consulting practice and advised clients such as TD Bank, the World Bank Group, Experian, Visa, and SunTrust Bank on their financial education efforts. Ms. Duguay was the Director of Citi’s Office of Financial Education and oversaw a $200 million global commitment. Preceding her work at Citi, she served as the Executive Director of the Jump$tart Coalition for Personal Financial Literacy, which advocates for increased financial education for youth. She started work in the field as the Director of Education for the Consumer Credit Counseling Service of Los Angeles. An accomplished author, Duguay has published four books, including the critically acclaimed Please Send Money: A Financial Survival Guide for Young Adults and her latest release From Wall Street with Love.

Rahul Gupta has over 35 years’ experience in the financial services and payments industries having served in a variety of capacities at the board, product management and business line management levels. He has a proven track record of delivering growth in challenging economic environments, by developing integrated value propositions and leading organizations through the change management needed to compete and win.

Currently, Rahul is a board member and director at RevSpring, nContracts, Paylease and Capital Good Fund and advisor to several payments, risk, online lending and healthcare technology companies, and fintech funds. Most recently, he was CEO of RevSpring, a high-growth technology services organization in the healthcare space with over 2,000 clients in North America. Prior to that for a period of ten years, he was EVP and Group President at Fiserv, a $5.8B financial technology Fortune 500 company based in Wisconsin. He had oversight for businesses ranging from $600M to $1.3B, over 5,000 associates and thousands of clients. In earlier roles, Rahul was President of U.S. Operations for eFunds Corp., a $500M payments and risk management solutions provider for four years, and served in senior management roles at Fidelity Investments and PricewaterhouseCoopers for twelve years.

Tracy MacLean is the Community Development Manager for Truist, where she is responsible for the oversight and development of the West Florida Region, covering Hernando County south to Collier County. Throughout her banking career, Ms. MacLean has been positioned in a community development role. In her current position, Ms. MacLean is responsible for leading the West Florida Region’s Community Development activities and initiatives. Tracy is the key liaison between Truist and the community leaders, building partnerships with diverse groups that work together to meet the needs of the community.

Ms. MacLean was previously on the Board of Directors for Pace Center for Girls-Hillsborough and is excited to help Capital Good Fund grow and change lives.

Nisha is a Community Development Relationship Manager for Woodforest National bank overseeing Illinois and Indiana. Nisha works with community partners to identify and support needs within these communities. At Woodforest Nisha has assisted in developing and delivering the award-winning virtual Entrepreneurship 4 All (E4All) program. Prior to joining Woodforest she was Director of the ScaleUp program at the Women’s Business Development Center in Chicago and the Small Business Development Center Director at the Alliance for Illinois Manufacturing. Nisha has a deep commitment to building communities through entrepreneurship and access to capital. Nisha has a MBA from the University of Illinois Urbana-Champaign and a Bachelor of Science degree from Purdue University.